According to the wetland resource center, wetlands are areas that are saturated with water or flooded, either permanently or seasonally. Inland wetlands include marshes, ponds, lakes, streams, floodplains and swamps. Coastal wetlands include saltwater marshes, estuaries, mangroves, lagoons. Fish ponds, rice paddies and salt marshes are artificial wetlands.

It is first a wetland; qualified internationally as important and listed in the Ramsar Convention.  There are several criteria to be met in order to be listed as a Ramsar site. A wetland should be considered an internationally important site if it hosts vulnerable, endangered or critically endangered species or threatened ecological communities. Taking account of waterbirds, a wetland should be considered internationally important if it usually supports 20,000 or more waterbirds. Or if it supports populations of animal and/or plant species that are important to maintain the biological diversity of a particular region.
Ramsar is an Iranian city in which scientists and states of the world signed an intergovernmental treaty on February 2, 1971. This treaty: the Convention on Wetlands or Ramsar Convention, provides a framework for all conservation and sustainable management actions affecting wetlands within the signatory countries. Each year on February 2, we celebrate World Wetlands Day to commemorate the signing of the Convention. Since November 2020, Madagascar has 21 internationally important sites listed under the Ramsar Convention.

In terms of water supply, wetlands are the sources of the water we drink and use. From an economic point of view, wetlands such as mangroves are crab and shrimp fishing grounds: they support many coastal communities. To support food production, wetlands also water the plains and rice fields. They are also a sanctuary of biodiversity, 40% of the world's species live in wetlands. To contribute to climate regulation, they help forests, mangroves, sea grass beds and marshes to store carbon. Finally, they protect coastlines against natural disasters.

Wetlands regulate the water cycle. In the heart of forests there is always a source of water, which flows into a river, a lake and ends its course in the sea. The sun evaporates these sea waters and as they gather, they form clouds. Pushed by the wind, they give rainwater. The interminable cycle begins again. The wetlands capture and store the rainwater and release it at the right time, in the right place. During this process, wetlands improve the quality of the distributed water by removing and absorbing pollutants.

We are currently experiencing a water crisis; several factors such as population growth and urbanization are putting pressure on freshwater supplies. Global warming is also reducing surface water. In urban areas, the filling in of wetlands, constructions on old wetlands and lack of sanitation make wetlands disappeared, with the consequences that this brings: repetitive and unsanitary flooding.
We must preserve existing wetlands and restore those that are degraded. We must also preserve freshwater sources from pollution and clean them up. Use wetlands wisely and use water sustainably. Above all, we need to raise awareness of the importance of wetlands and water so that they are priorities in development plans. Invest in wetland conservation as a nature-based solution to water resource management. 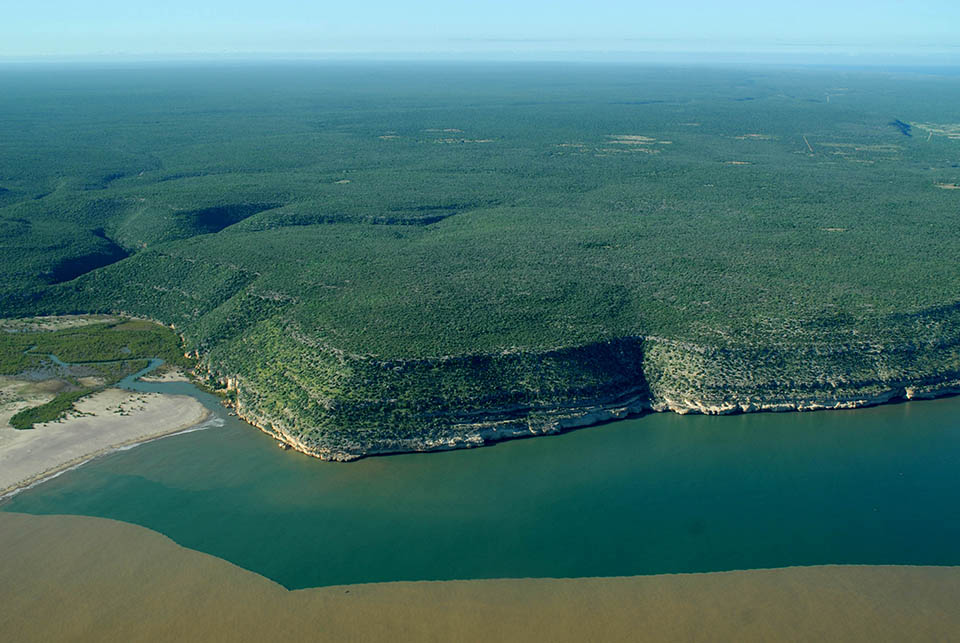 The committed commune of Dabolava produces 60,000 seedlings in three months.

Effective management of Madagascar's maritime space is on track