Thanks to the intervention of the Federation of Fishers? Unions of the Ambaro Bay, Tsimipaika, Ampasindava and Nosy-Be (FUP BATAN), a large charcoal exploitation in the mangroves has been discovered in Anorontsangana, Ambanja district, in the north-west of Madagascar.

Banned from exploitation since 2014, the mangrove woods in this landlocked area are under heavy pressure.  This is partly due to the migration of populations from the far south and surrounding areas including the Sofia Region. In mid-May, FUP BATAN decided to appeal to the public and the authorities by carrying out a report on mangrove clearing, with the help of a reporter. In total, more than 1,000 bags of charcoal for sale were found on the spot and more than 200 hectares of mangroves were destroyed.

The report broadcasted on the national channel and the advocacy work carried out by the federation caught the attention of officials of the Ministry of Environment and Sustainable Development. The Regional Department of the Environment and Sustainable Development Diana immediately took the necessary measures. A total of twelve illegal coal miners were arrested and placed under a committal order at Ambanja Central House at the beginning of June. The offenders face a sentence of 5 years in prison and a fine of 2,000,000 Ariary (500 euros).

For their part, the civil society organisations of Ambanja and FUP BATAN will follow up. The president of the federation, Randrianasolo Félix, firmly states that "the FUP BATAN will not stop honouring its commitments for the good governance of natural resources, including mangroves in the Bay of Ambaro, Tsimipaika, Ampasindava and Nosy-Be areas. We are following the case closely and will ensure that the laws are effectively applied against these offenders. "In the face of the health crisis, the fishermen of FUP BATAN dedicate their hearts and souls to support the respect of the laws and denounce environmental crimes. The initiative is supported by the WWF together with the Federal Ministry for Economic Cooperation in Germany (BMZ). 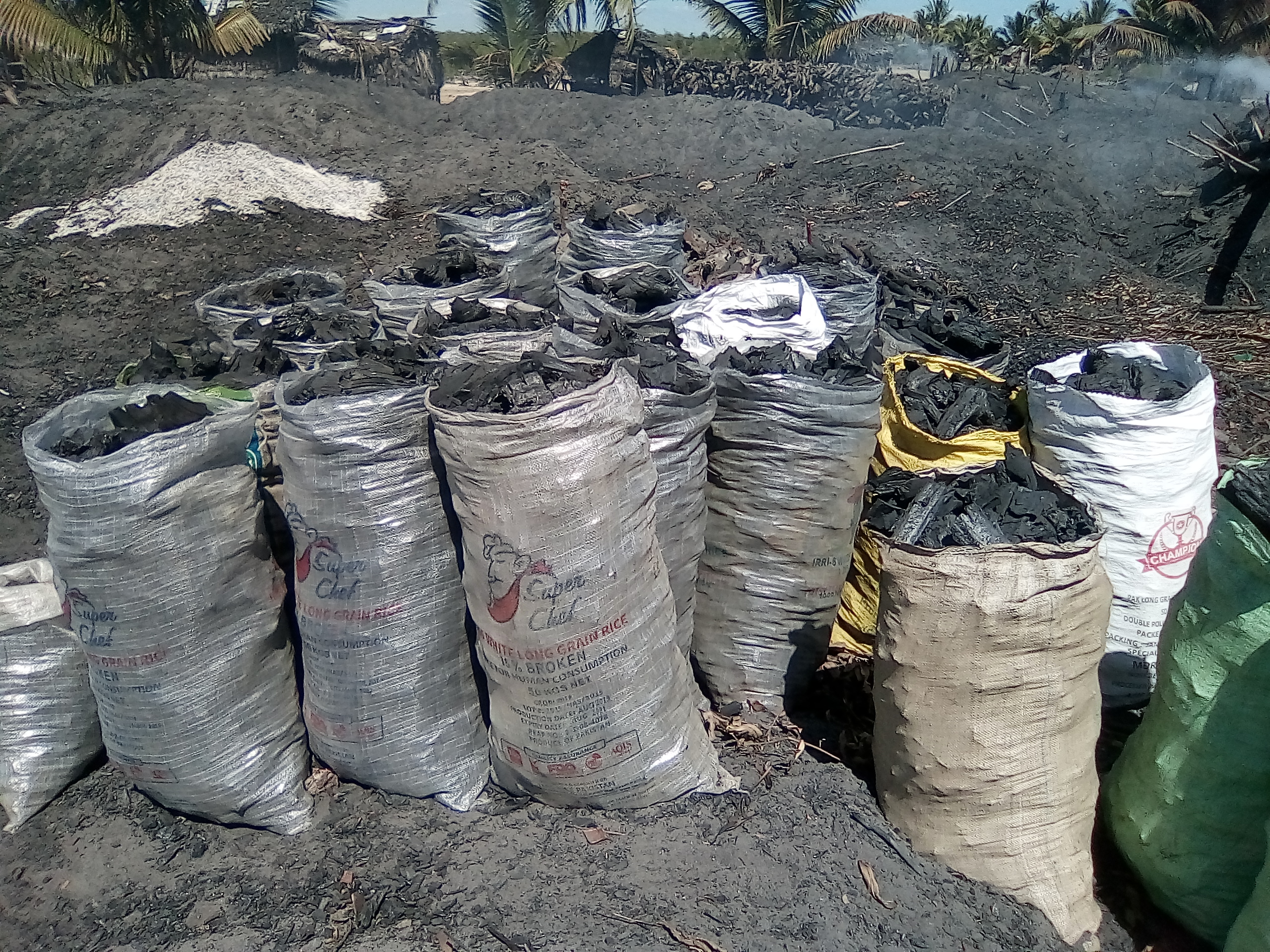